A View from the Boundary 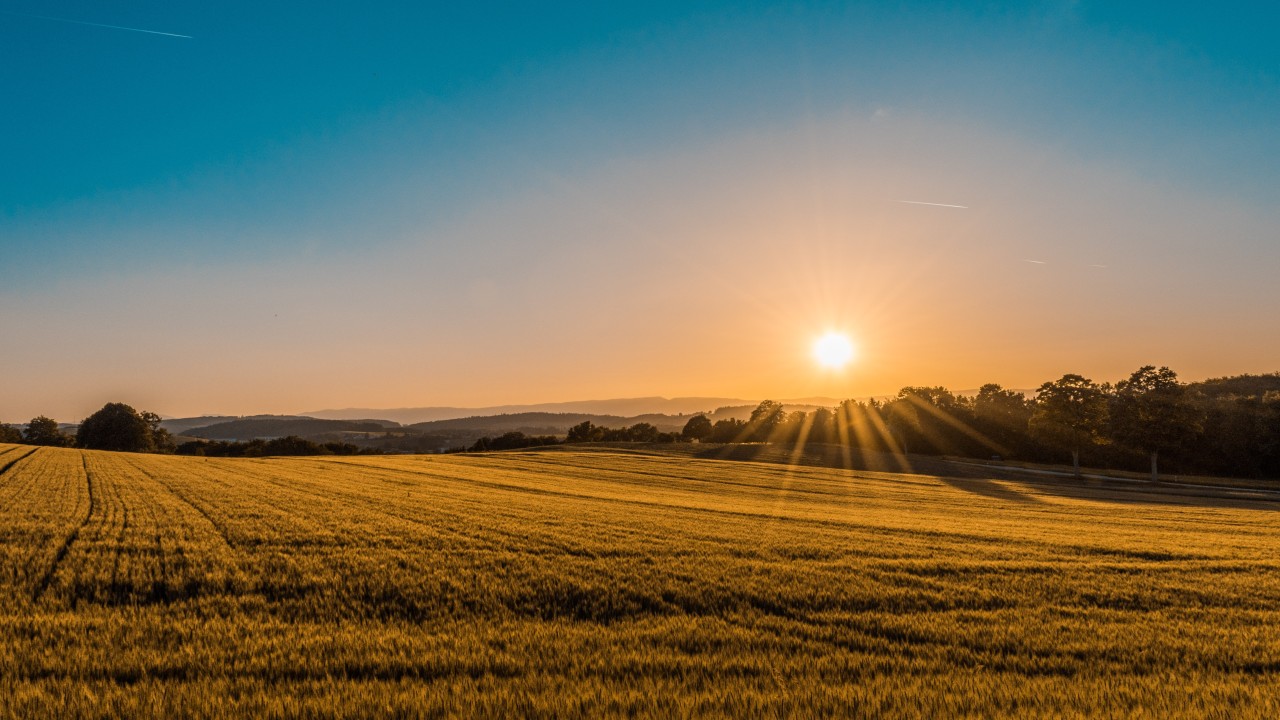 Whilst the recent heatwave will assist in bringing forward hay time and harvest (both of which look encouraging), commodity prices have begun to ease but still look to be well above where many would expect or want them to be. Farming, more than many industries, rarely has the luxury of certainty making budgeting at the moment quite a challenge but very necessary!

Against this background however land prices remain strong, as does demand, partially down to a lack of supply but also driven by the need for many businesses to expand, tax incentives and the broader range of buyers often looking beyond traditional agricultural uses.

The gradual reduction in and the eventual loss of Basic Payment scheme monies is seemingly having little impact on the market with many buyers' keen to embrace the new sources of grant and financial support gradually being either introduced or reinforced.

Of equal interest is the recognition not only by buyers but also existing farmers and landowners in our area, of the importance of having or creating separate income streams beyond traditional farm enterprises.

It's one of the many advantages of living where we do that tourism and the number of visitors coming to our area grows by the year. Planning policies are far more sympathetic as are most landlords.

Forestry, Carbon sequestration and other long term alternative land uses are getting plenty of publicity but need careful thought rather than being seen as the "silver bullet" to both helping climate change and government targets. They are part of the solution rather than all of it.

Our industry's main priority must remain the production of food but increasingly using environmentally sensitive methods whilst recognising which land is not ideal for food production and embracing that as part of the strategy for the future.

Such is the challenge of the modern-day Land Agent which is many ways what helps make it such a challenging but rewarding career.

No comments made yet. Be the first to submit a comment

By accepting you will be accessing a service provided by a third-party external to https://www.pfk.co.uk/